Value of a Spanish Education

Thousands of languages are spoken around the world. There is worth in gaining knowledge about these languages, as each of them is unique and beautiful in their own respective right. Spanish is one of those languages, and below are the reasons that explain the value of a Spanish education.

Global Skill: Bilingualism is such an advantageous trait, especially in the workplace. Having the ability to speak more than one language would set you apart from the average employee because you could interact with a variety of people and provide your services to them at a high caliber. Speaking Spanish would also allow you to be able to work comfortably in a Spanish-speaking country. If you find yourself presented with the opportunity to work abroad, this change would not be overly nerve-racking because your knowledge of the Spanish language would prepare you for that new career experience.

The Cultural Shift: There are over 400 million Spanish-speakers worldwide. Spanish is the second most spoken language in the United States with more than 33 million speakers. In addition to that, Latin American countries are the U.S.’s most important trading partners. As time progresses, Spanish becomes increasingly prevalent. Its presence does not seem like it is going to fade away anytime soon, or even at all as a matter of fact. The rising number of Spanish-speakers in the United States is an indication that monolinguals (primarily English speakers) should attempt to learn Spanish in order to make Spanish-speakers feel welcome instead of uncomfortable and ostracized.

Appreciate Another Culture: Learning the Spanish language is not only about the language itself, but also about the culture and the history of those who belong to Hispanic countries. Being exposed to another culture allows people to find value in other people’s ways of life and appreciate the diversity in the world. Furthermore, it can even encourage those who are learning Spanish to share their newfound knowledge with others, help them find value in that information, which might encourage them to have the desire to learn more on their own.

I am a double major in History (Pre-Law) and Spanish with a minor in Psychology. I am interested in studying Spanish because as a lawyer, I want to be able to converse with a diverse group of people and make sense of their attitudes and behaviors with respect to their background. On top of that, I believe that my interactions with Hispanic people will help me become more understanding of their struggles as a minority population in the United States and allow me to be more culturally sensitive towards their circumstances.

Since I have been at Roberts, I have taken five Spanish courses. I have had positive experiences in each of those classes, but the one that stands out to me the most is Hispanic Cinema. I watched movies that are based off of real-life historical events in many Hispanic countries. Two of those movies were La Historia Oficial and Cautiva. They were about the military-led Argentinian dictatorship in the 1970s and how they tortured people who were anti-government. Argentinian officials also kidnapped the babies of these individuals, gave them to soldiers and their families, and pretended that the children’s adoptions were normal. The names that these children were given are desaparecidos, meaning ‘the missing children’ or ‘the children who have disappeared’. Even though the information I gained from those movies was appalling, I am glad that I was exposed to those details. This is because I learned plenty of history about part of the Latin American world that I was unaware of. This information can come in handy if I ever come into contact with an Argentinian who either was or related to a desaparecido because I will understand the situation that he or she is referring to and be able to sympathize with him or her.

The value of a Spanish education is higher now than it has ever been. The world is rapidly changing around us, especially since diversity in many forms is beginning and/or continuing to be accepted and appreciated. The Spanish language and Hispanic culture are wonderful facets of society that should be given the opportunity to flourish so that all of our minds can be captivated by a way of life other than our own. I hope that the benefits of having a global skill, the presence of a cultural shift, the chance to appreciate another culture, alongside my positive experience in my Spanish class are reasons for you to consider pursuing a Spanish education. 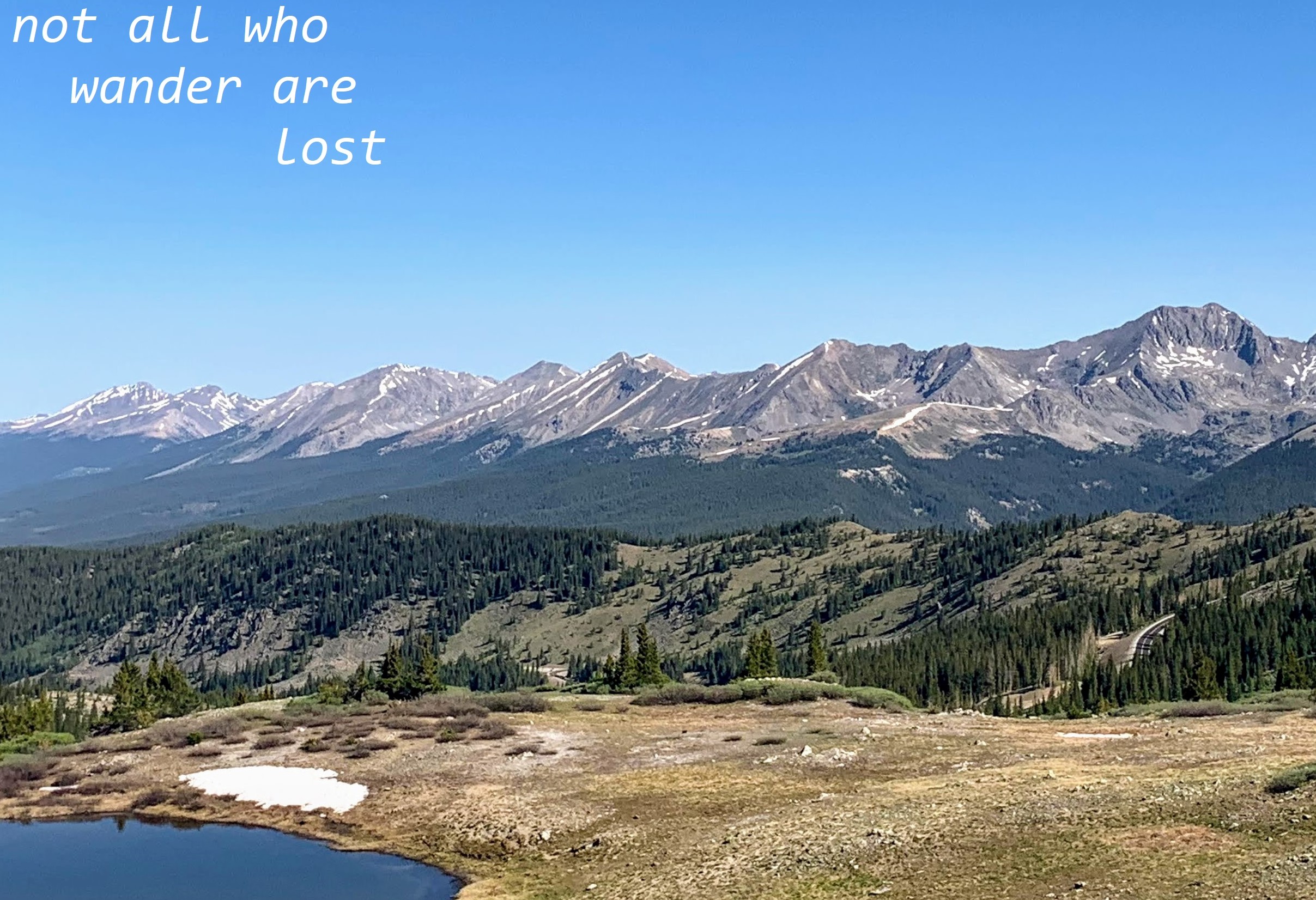 By participating in the Academic Exploration Program and this webpage, students will be greatly benefited in numerous ways. The page particularly helps students who are undecided in a program and want to explore different majors; Read more… 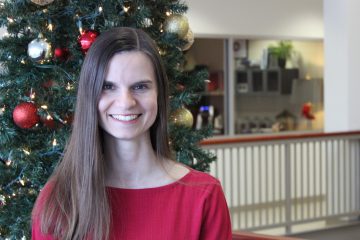 Dr. Kristin Helms is an Old Testament Professor here at Roberts. We asked her some questions so you could get to know her and her journey: What college did you attend? What was your major? Read more… 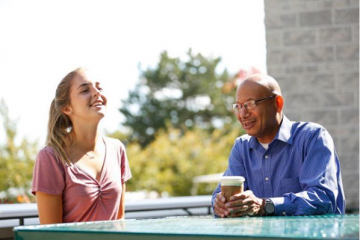 Have you ever wondered what it would be like to be a part of a major of interest, but not know enough about the program to join? If so, our Faculty Lunch Program here at Read more…