In the summer of 2012 I moved across the country from Las Vegas Nevada to Buffalo New York. At the time I was going into my sophmore year of high school. It was personally difficult for me having to start fresh considering the west coast was all I had known for fifteen years. Although my parents were originally from Buffalo and I had family there, I was still extremely nervous anticipating all the new friends I would have to make. When I lived in Las Vegas running cross country and track were sports I loved competing in. This was something I wanted to pursue in New York. Not only did I have a passion for running, but it was also a sport I recognized my talent in. I was astounded by how quickly the entire team welcomed me at my new school Clarence High. Within the first couple weeks they had already felt like family. This began to make the transition easier and I was becoming aware of all the benefits I was receiving from the move. Running was more competitive, academics improved, and I had better options for college. It was a blessing in disguise. Currently, I am a senior here at Roberts Wesleyan College planning to graduate in December of 2019. I was able to compete at the collegiate level of both cross country and track at Roberts for all four years. It is not set in stone what I will do post graduation. However, I plan on living in either the Rochester or Buffalo area.

Did you ever think about changing your major?

I have in fact thought about changing my major multiple times throughout college. I found being a communication major challenging and even did a check sheet considering a different degree. I also wasn’t sure I’d pursue a career in communication once I graduated. However, knowing that communication is a very broad major and could be a useful tool in any career, I decided to stick with it. I have yet to discover exactly what I want to do after college. With this in mind, I like knowing I could go in many directions with a communication degree. Exploring my options and other degree paths was a good exercise and didn’t result in my changing my degree.

Have you ever used the Academic Exploration Program Features?

I have used the AEP (Academic Exploration Program) features in multiple situations. For instance, one of the first ways I used it was in the learning center. There I discovered some of my personal strengths and weaknesses including things I was good and bad at. From this, I was able to see how I could apply my strengths to a workplace setting. Another feature I was able to use was the personality assessment. When I took this test I was also able to discover things about who I am as an individual and how I act as a person.

What advice would you give to students?

The advice I would give to students is if you are having second thoughts about changing your major look into it. I think that it is important to explore more about other majors if you aren’t sure what you want to do. Most students change their major multiple times while they are in college. Your time at Roberts is meant to explore who you are and what you want to do once you graduate. It is important to take advantage of this and to do it sooner than later. 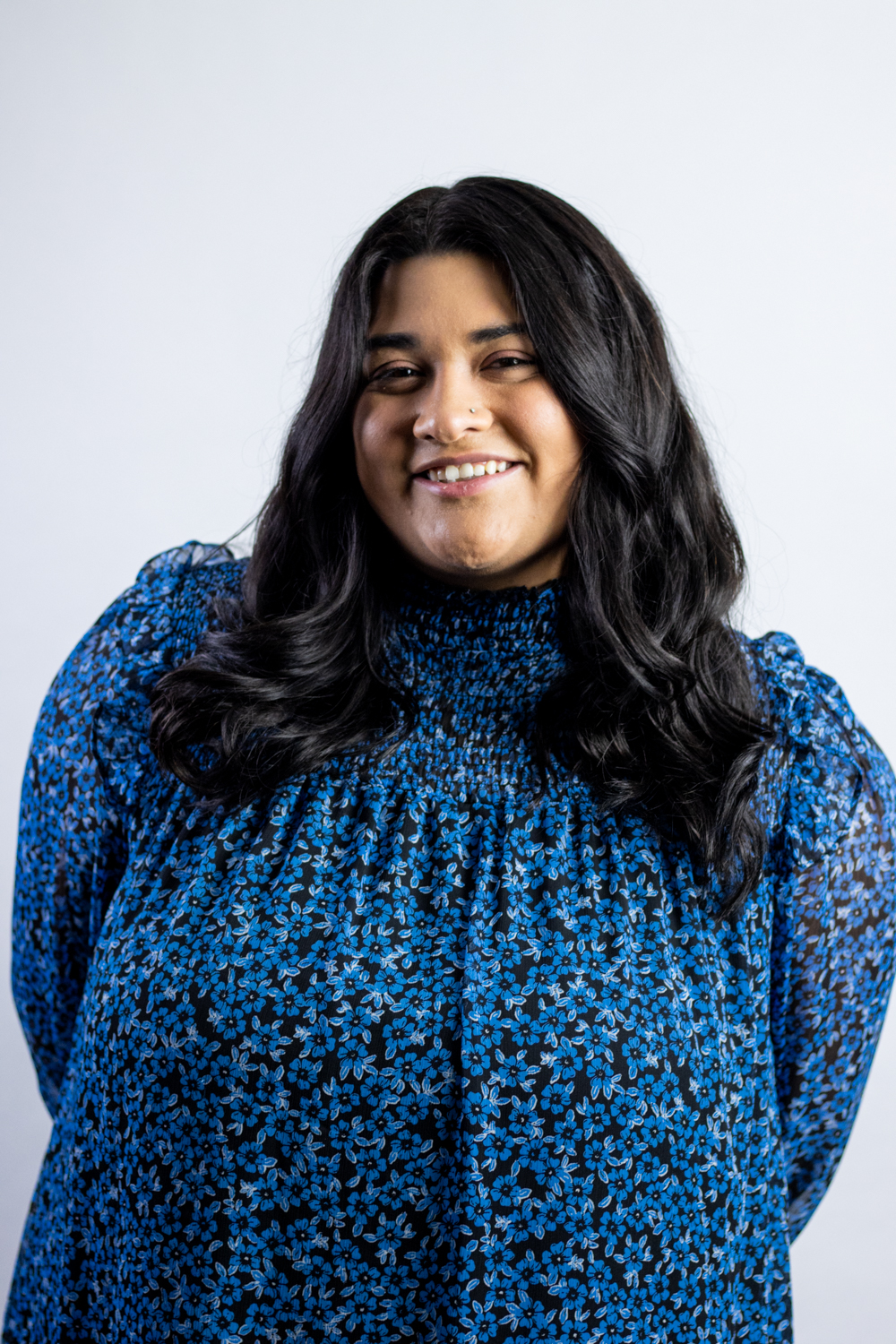 Why did you choose Roberts? What were your majors/concentrations? And why did you choose it/them? Communication was something I always knew I wanted to major in. I’ve always found theflexibility of the major appealing and Read more… 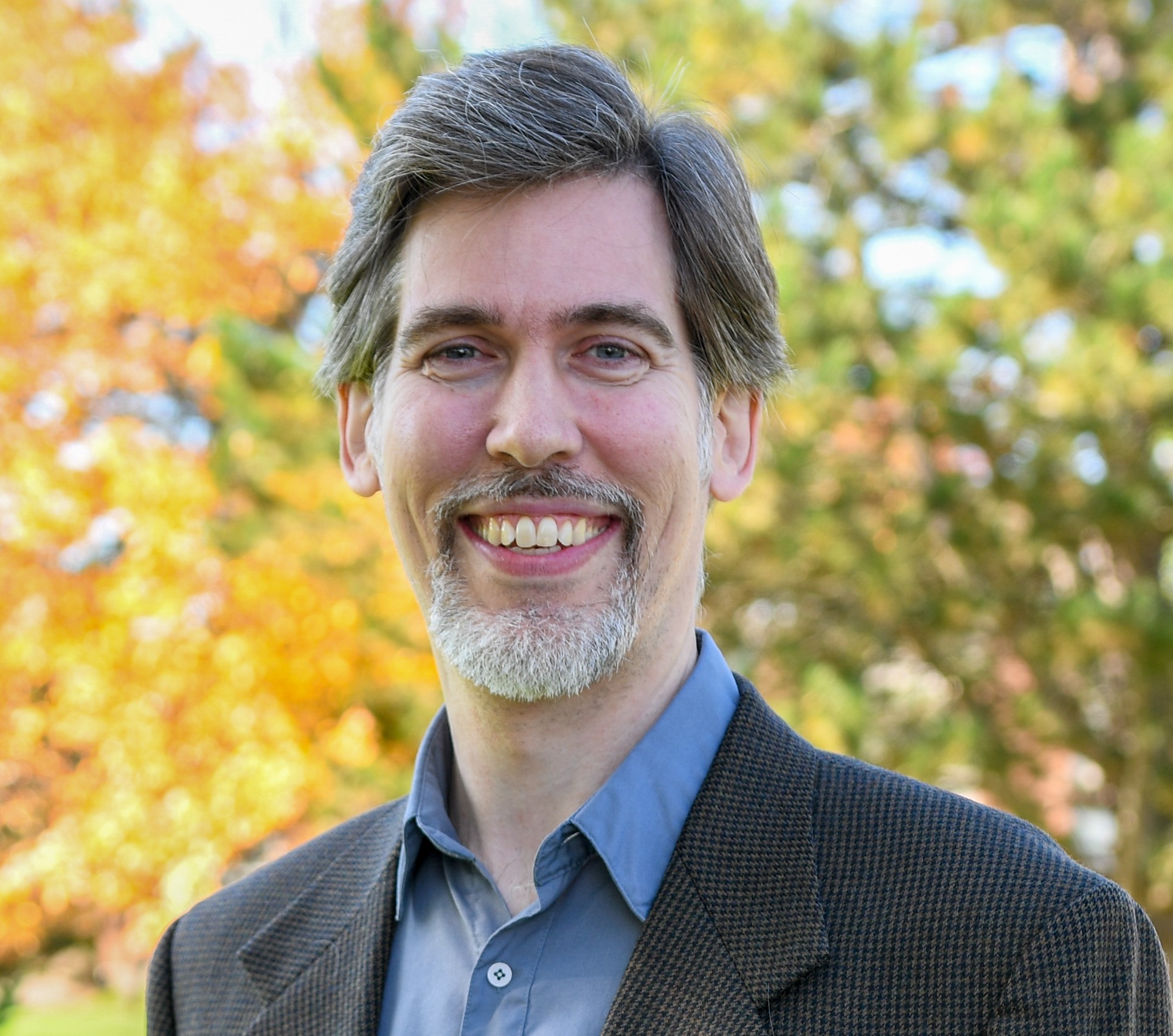 Why did you choose Roberts? What were your majors/concentrations? And why did you choose it/them? Yes, I attended Roberts Wesleyan College as an undergraduate! Back then I was a Humanities major (sort of like today’s Cross-Disciplinary Studies Read more… 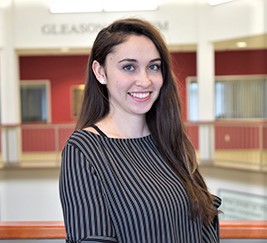 What college did you attend? What was your major? Did you ever change it? I am a Roberts Alumni and chose to major in Communication with a concentration in Marketing. I came into college as Read more…