A Change In The Number One Job Skill.

According to a Money article from Mark Cuban “millions of jobs are at risk of becoming automated in the coming years.” Mark Cuban is a billionaire software developer and owner of the Dallas Mavericks. He thinks that the U.S. is not prepared for jobs becoming automated, and that it will greatly affect its people. Workers are being replaced even when they have good skills for their career. Within the next ten years the skills required for jobs will have changed.

A recent interview from Bloomberg TV shows us how Cuban Warned ” even people with in-demand skills like computer coding could soon be displaced.” Cuban thinks that in the coming years there will be a new number one job skill: creative thinking. Workers should develop this skill to prevent being displaced.

Liberal Arts Majors often have the skill of creative thinking and are able to develop it quickly. Cuban says ” I personally think there’s going to be a greater demand in ten years for Liberal Arts Majors than there were for programming majors and maybe even engineering.” Many liberal arts students already have these skills. They will most likely be the people who get these jobs and are able to keep them within the next ten years. Not only does Roberts Wesleyan College provide a liberal arts degree, but also our core requirements can be combined to create a critical thinking and social engagement minor on top of the degree program you pursue. If you have questions about this, feel free to reach out to our Academic Exploration Program (generaleducation@roberts.edu) or our admissions department. 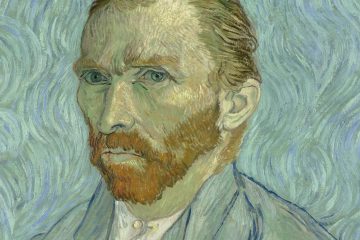 Discovering your strengths is an essential aspect of using the Academic Exploration Program.This is one of its main goals and something students will be able to obtain from the program. Knowing one’s strengths helps in Read more… 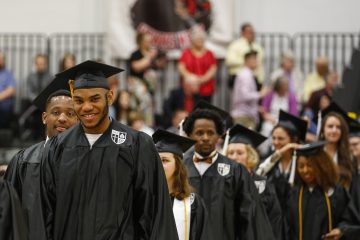 A degree offers many advantages and expands the opportunities you will have after graduation. In this day and age, it can be hard to be successful in a professional career without some form of education. Read more… 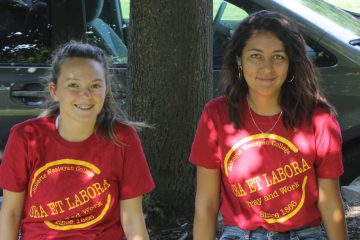 Why Should Schools Embrace Integrated Studies? It Fosters a Way of Learning that Mimics Real Life

The article Why Should Schools Embrace Integrated Studies?: It Fosters a Way of Learning that Mimics Real Life gives us insight into the reasons why interdisciplinary studies are so beneficial. In today’s day and age where Read more…